How It All Began

History of The Jazz Festival

The Scranton Jazz Festival began in 2005 at the Hanlon’s Grove Amphitheatre at Nay Aug Park, Scranton, Pa. After a major snowstorm damaged the facility in 2007, the festival’s organizers moved the event to its present home at the historic Radisson Lackawanna Station Hotel in downtown Scranton where it has become a permanent fixture on the northeastern Pa. arts and culture scene. Presented in August for a three day weekend, the festival has attracted some of the finest international, national, and regional jazz/blues and world beat artists to showcase their world class talent. Combined with an outstanding staff of artisans, technicians, administrators and volunteers, the SJF literally transforms downtown Scranton in to a vibrant three days of high quality entertainment that has attracted thousands over the years. As a result not only has the festival been a high quality musical event, but it has also had a positive effect on the Scranton region’s economy. Scranton has had a rich history in jazz dating back to the 1930’s where jazz legends, Tommy and Jimmy Dorsey, performed regularly with the famous Scranton Sirens Jazz Band.

Our area is also credited with hosting the first known recorded jazz festival, “The Cavalcade of Dixieland Jazz”, in 1951. Since its premiere in 2005 the festival has drawn audiences from the entire Mid-Atlantic region, resulting in tremendous notoriety and exposure to the international jazz world. The SJF can help revive our region as a cultural epicenter, spreading the arts throughout the northeast, no different than such festivals as Newport, Rhode Island; Saratoga Springs, Florida; and Monterey, California. 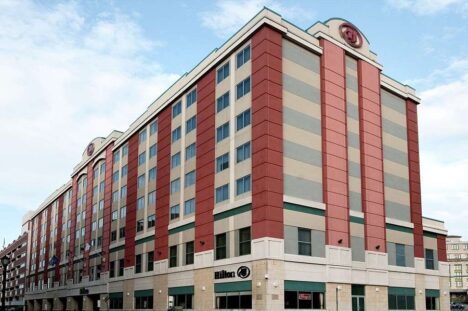 This conference center hotel sits in beautiful downtown Scranton. Enjoy their 24-hour fitness center, indoor pool, and whirlpool. A longstanding partner of the Scranton Jazz Festival, and host to some of the most talented and accomplished musicians the SJF has brought to NEPA. 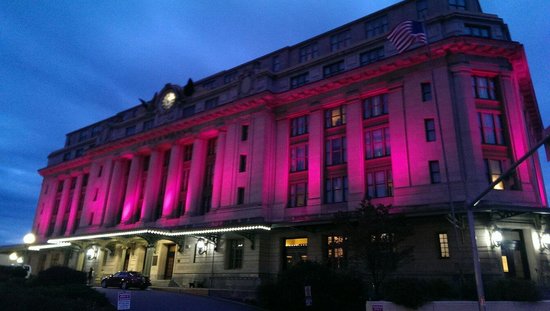 The historic Radisson Lackawanna Station Hotel in Downtown Scranton provides the Annual Jazz Festival with newly remodeled Hotel rooms, a covered outdoor amphi-theater, indoor facilities for the late night jazz crowd, as well as the finest food and drink. This beautiful historic building and amphi-theater provides the ideal location for a world-class event.

The PA Jazz Institute, hosted by WVIA/Chiaroscuro Jazz, is a one week intensive course that will pass on the great tradition of jazz music, history, theory and improvisation to our area’s next generation. With the cooperation of the Scranton Jazz Festival, our students will study and rehearse with world class jazz educators and performers in preparation for a featured performance at the Scranton Jazz Festival, “main stage”. The Annual SJF takes place at the Historic Radisson Lackawanna Station Hotel in downtown Scranton, PA. Why music education? To instill a rich sense of culture in the community. To support a student that may not have the opportunity without your generosity. To promote creative thinking in the future leaders of our region. 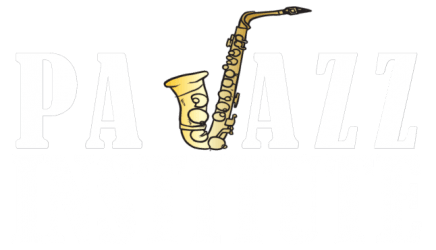 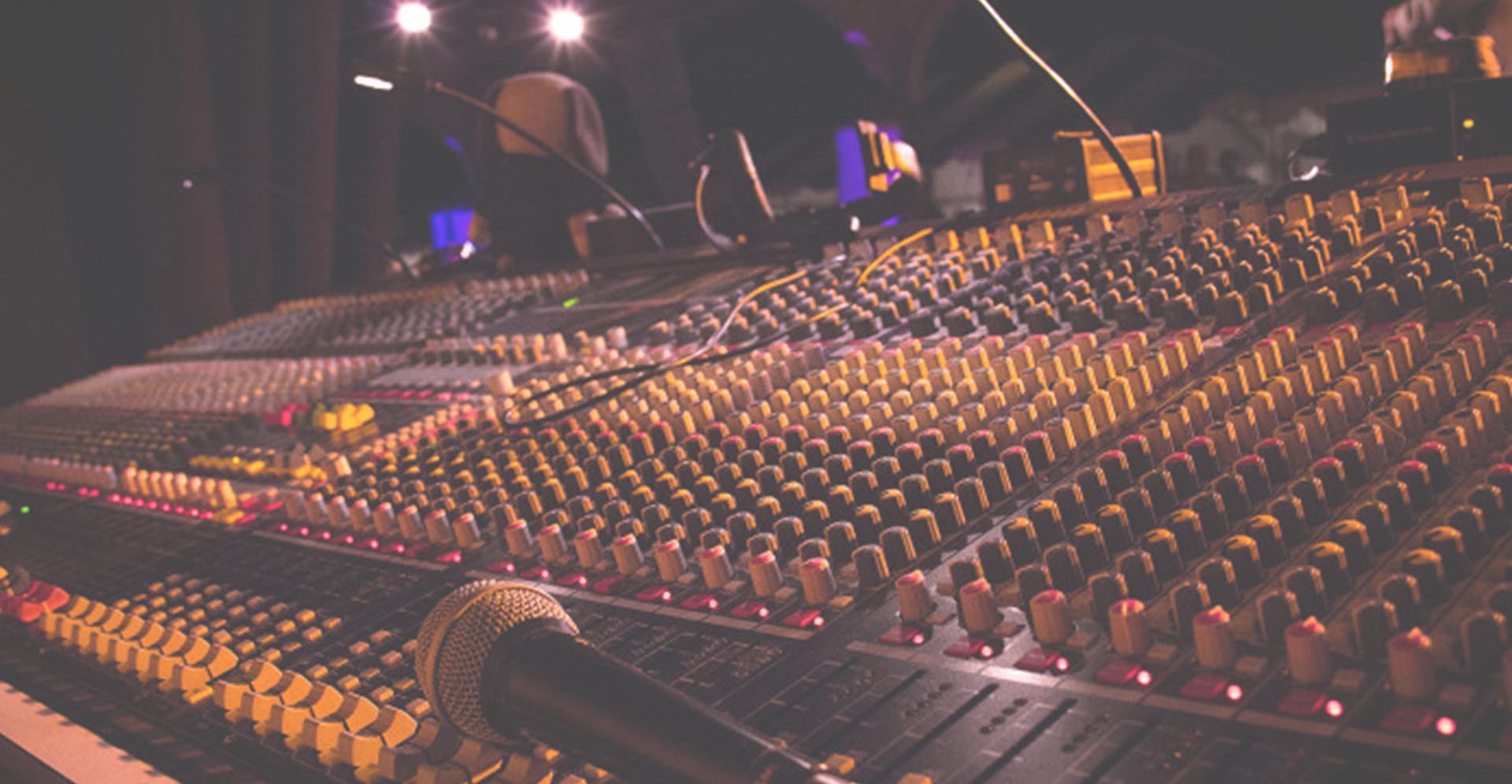 Don’t miss this amazing weekend of Jazz this summer and support our artists!